Sometimes you meet a couple and you just hit it off. Immediately. Effortlessly. And for no particular reason. Or at least not one that you can put your finger on. Bia and James are that sort of couple.

At the start of their engagement shoot in London, we met up at their favourite place, just north of the city; Alexandra Palace, or Ally Pally, as it’s known. For the next six hours, we pissed ourselves with laughter as we made our way from the outskirts of the city into the heart of London, all the while talking the most ridiculous bollocks and telling the most inappropriate jokes that three people who have only just met each other for the first time have ever told!

After leaving Ally Pally, James swore that our romantic engagement session would be made better by looking for a family of street rats that he often talks to on the way to his local tube station. He fucking loves street rats. No-one really knows why. Either way, Bia and I out-voted him and we moved on.

After watching me size up different scenes for interesting angles, nice light, cool reflections, etc., etc., Bia joked that I might want to snap a picture of them in front of some overflowing bins that we were walking past. “Challenge accepted”, I said. That one’s pic number 12 in this post!

If they were just a helluva lot of fun to hang out with, that’d be enough. But Bia and James were also an absolute pleasure to shoot. They’re both complete naturals in front of the camera and have got the patience that’s often required to get exactly the shot that you’re going for. At the Tube station on our way into town, we missed at least three trains as they stood on the stairs between two escalators while I laid on the ground and waited for the rest of London to give us the place to ourselves for a few seconds. Thankfully, their patience paid off when the place completely cleared out and left the two of them sharing a smooch in the middle of an otherwise empty Tube station a few minutes later. “Good things come…” and all that.

We finished the shoot off at some of London’s most iconic locations; Leicester Square, Piccadilly Circus and Millennium Bridge with St. Paul’s as a backdrop. Never before have I had so much fun at so many London landmarks.

Bia and James, this shoot was a right laugh and you guys are a couple of absolute legends. Thank you! 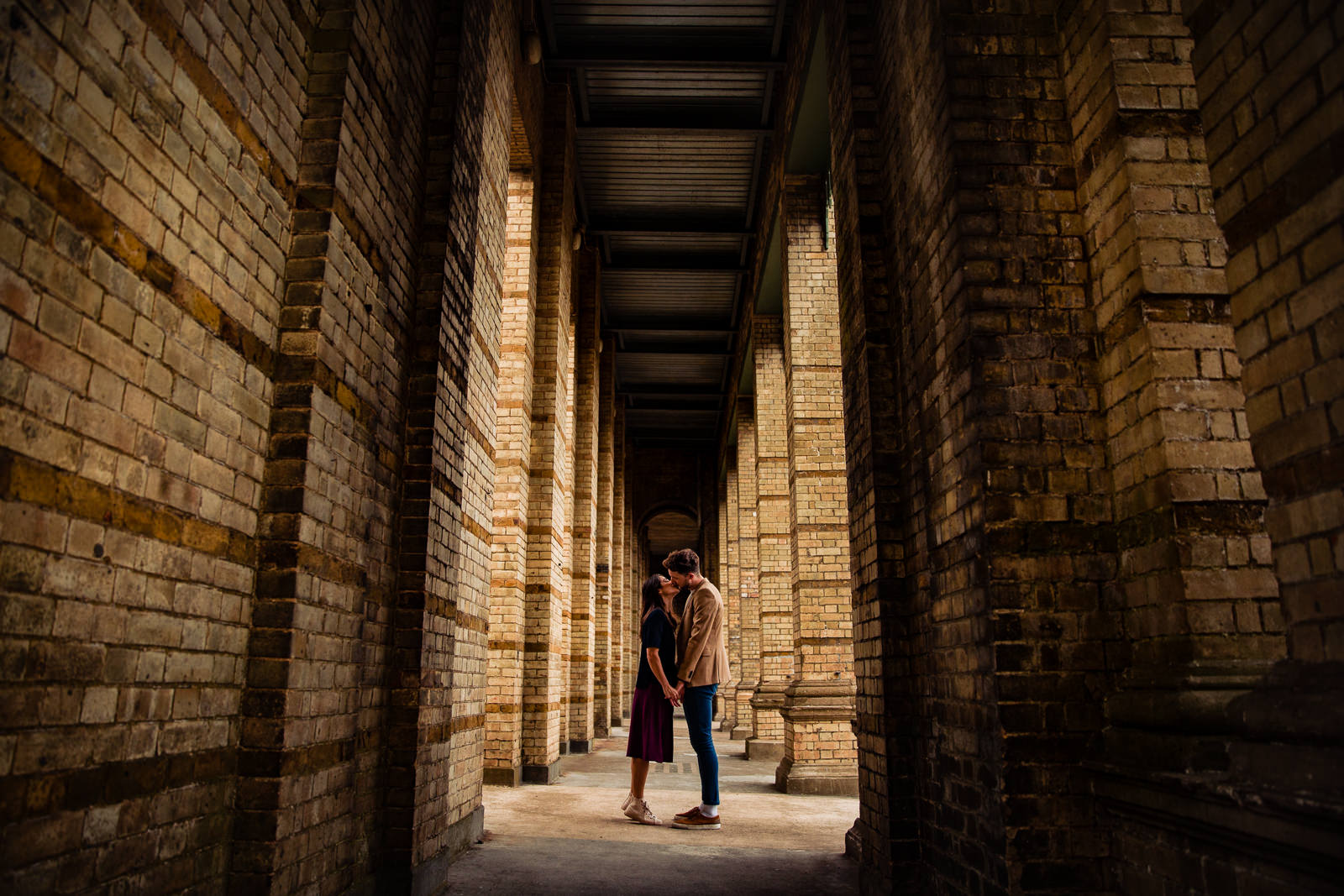 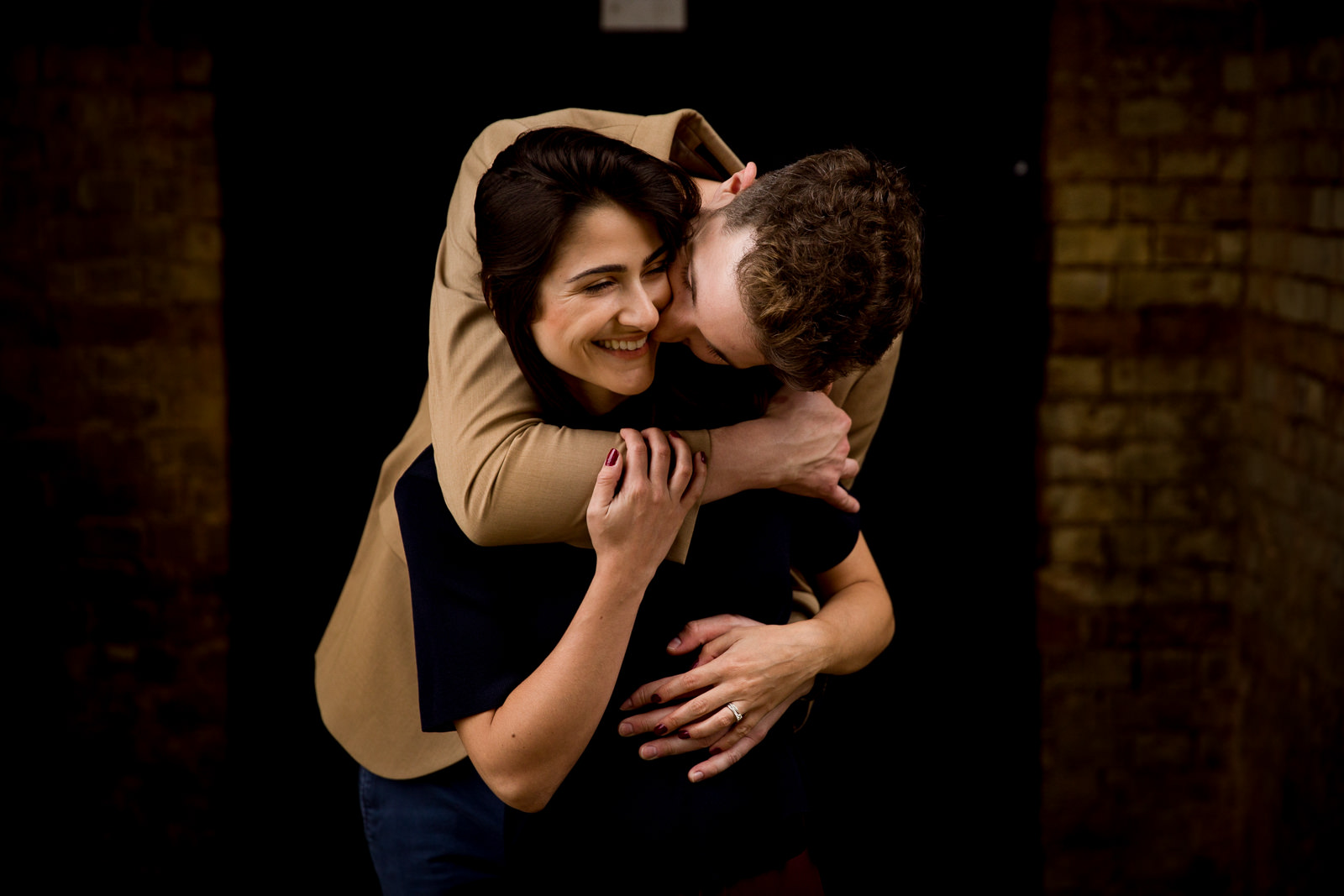 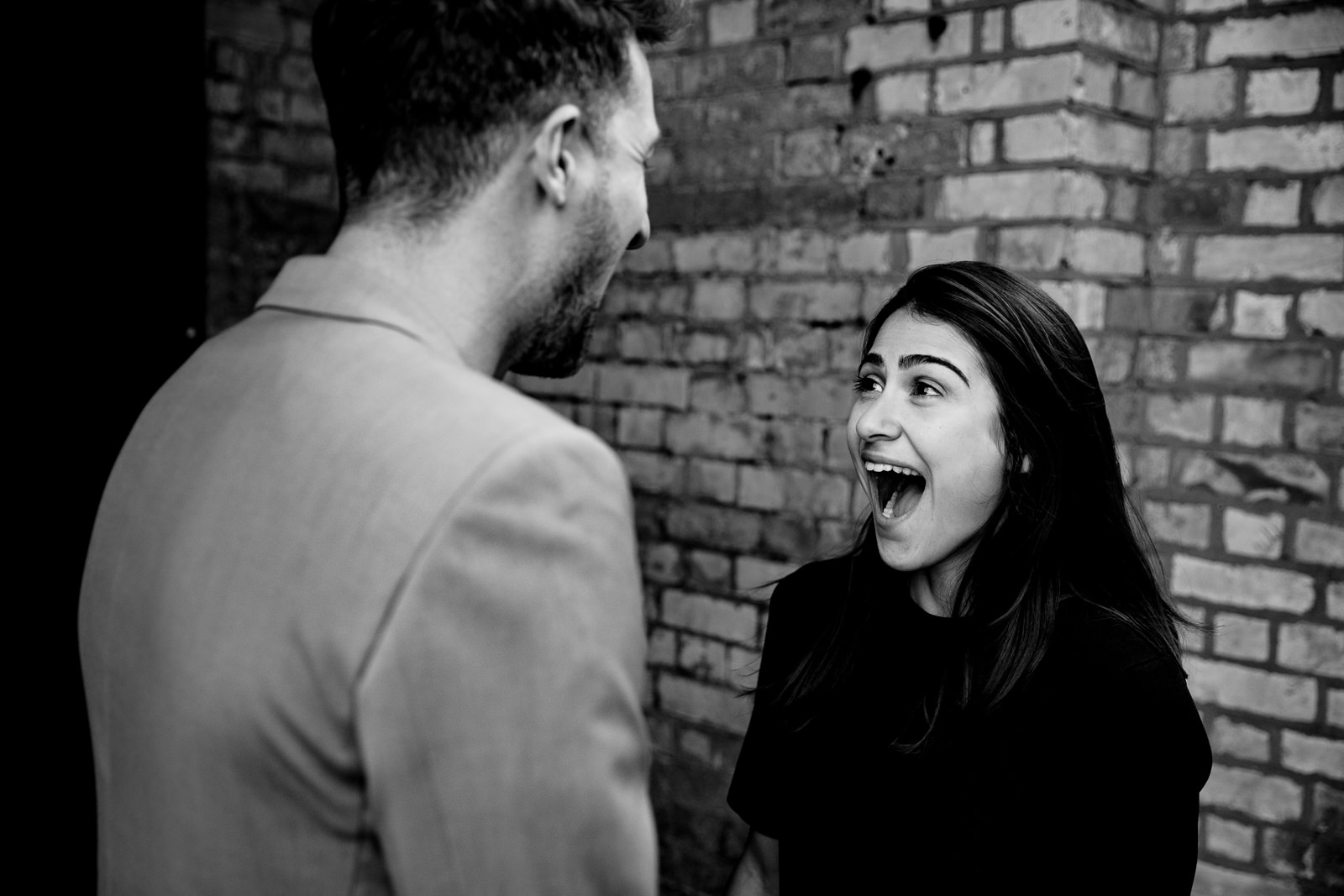 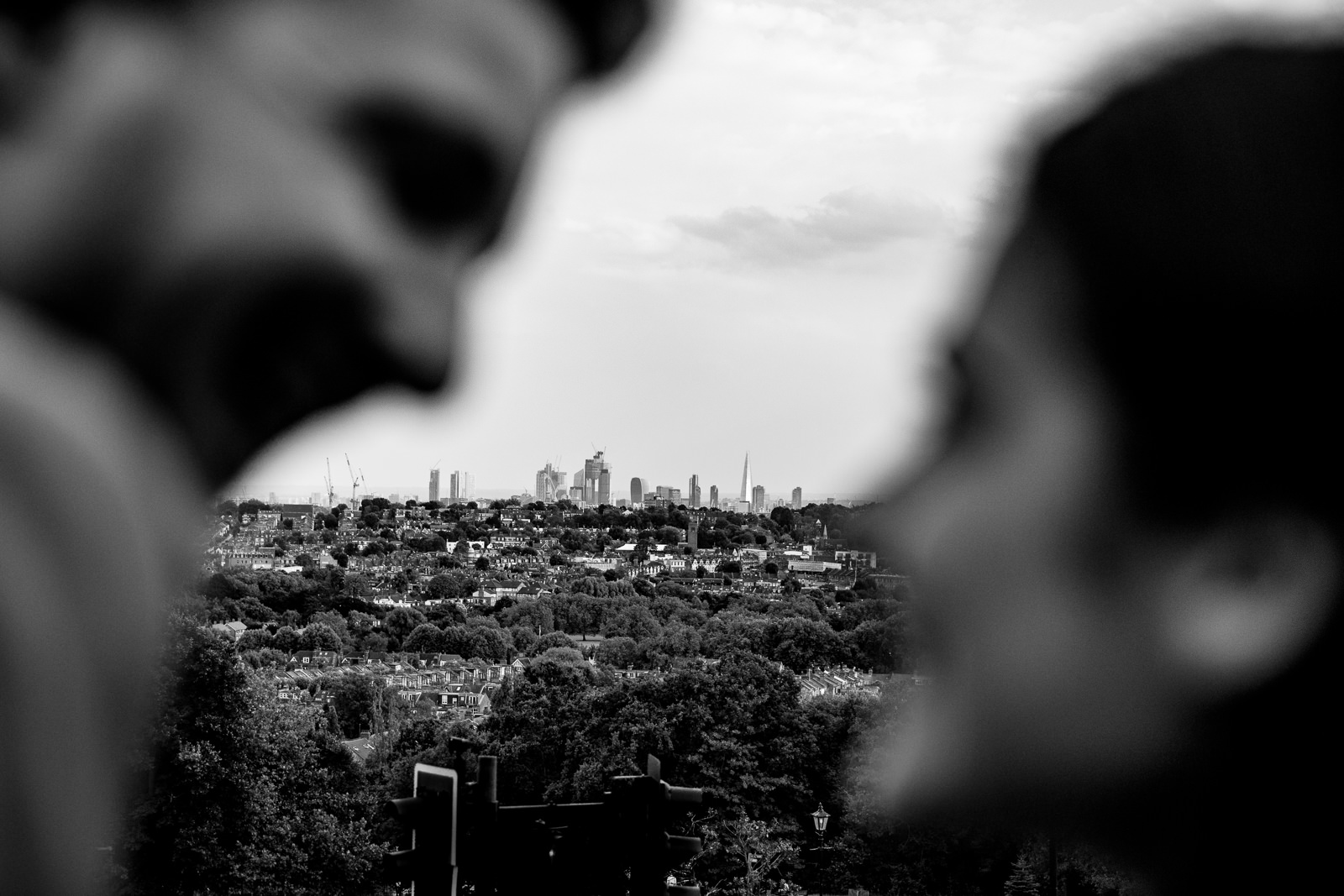 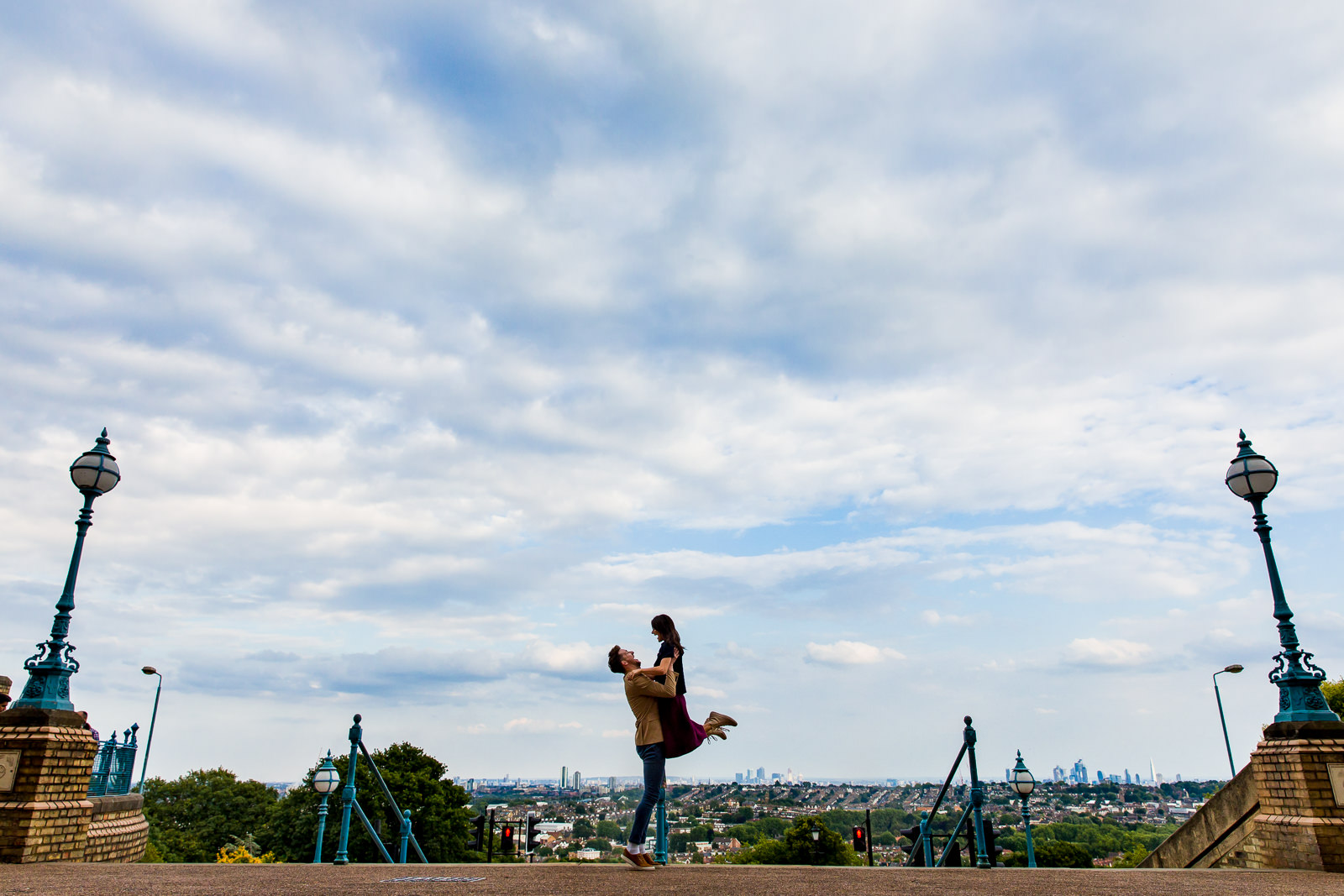 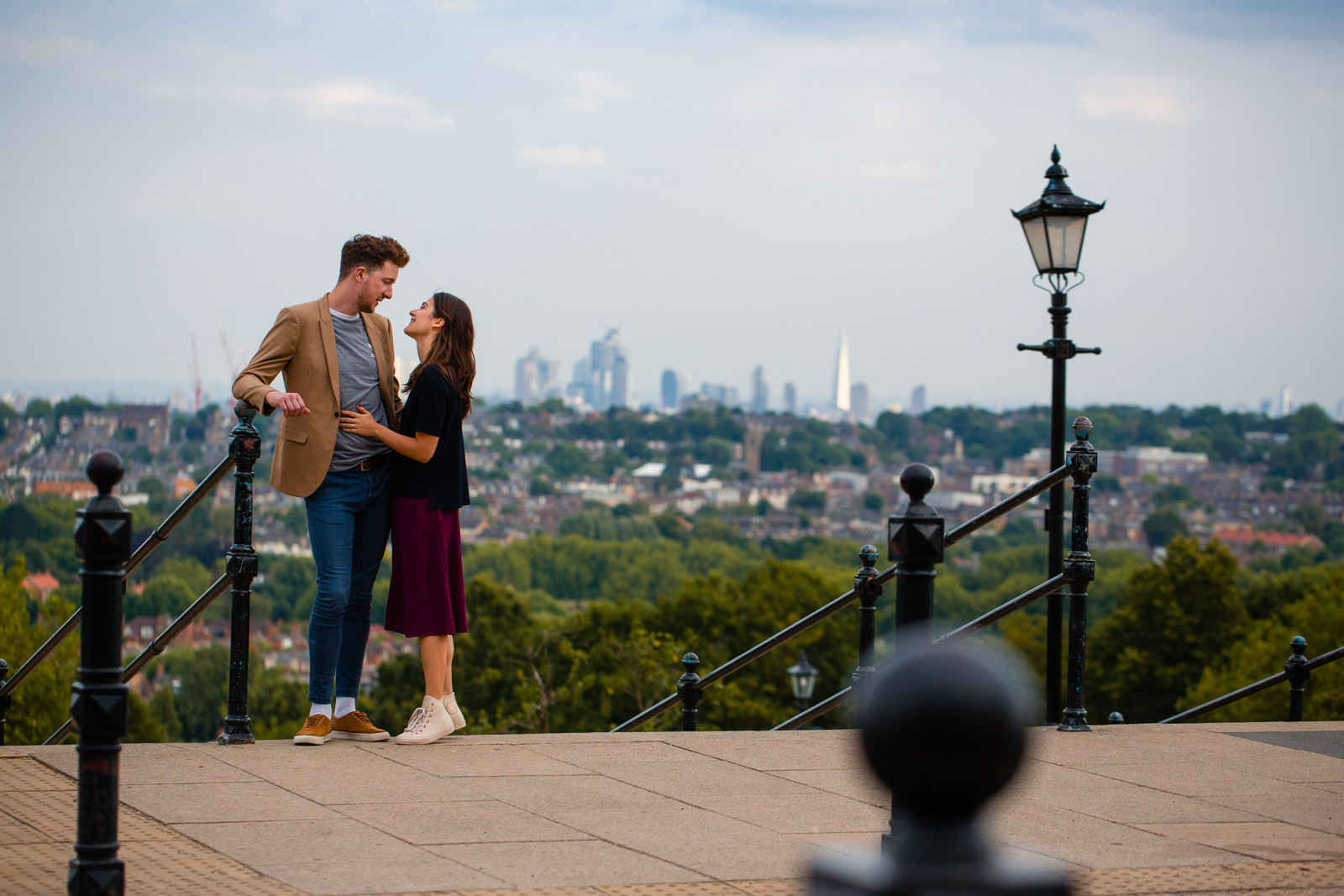 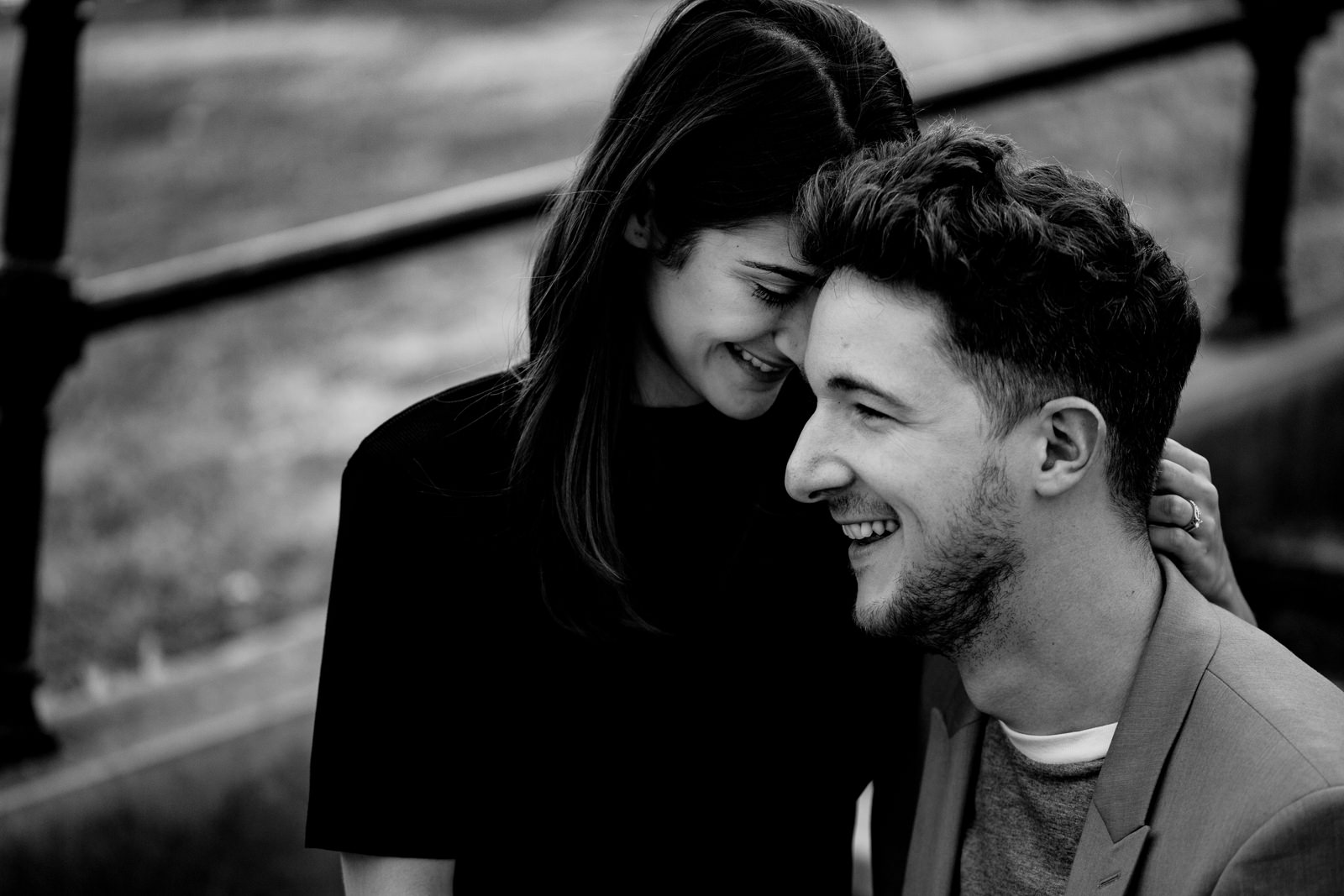 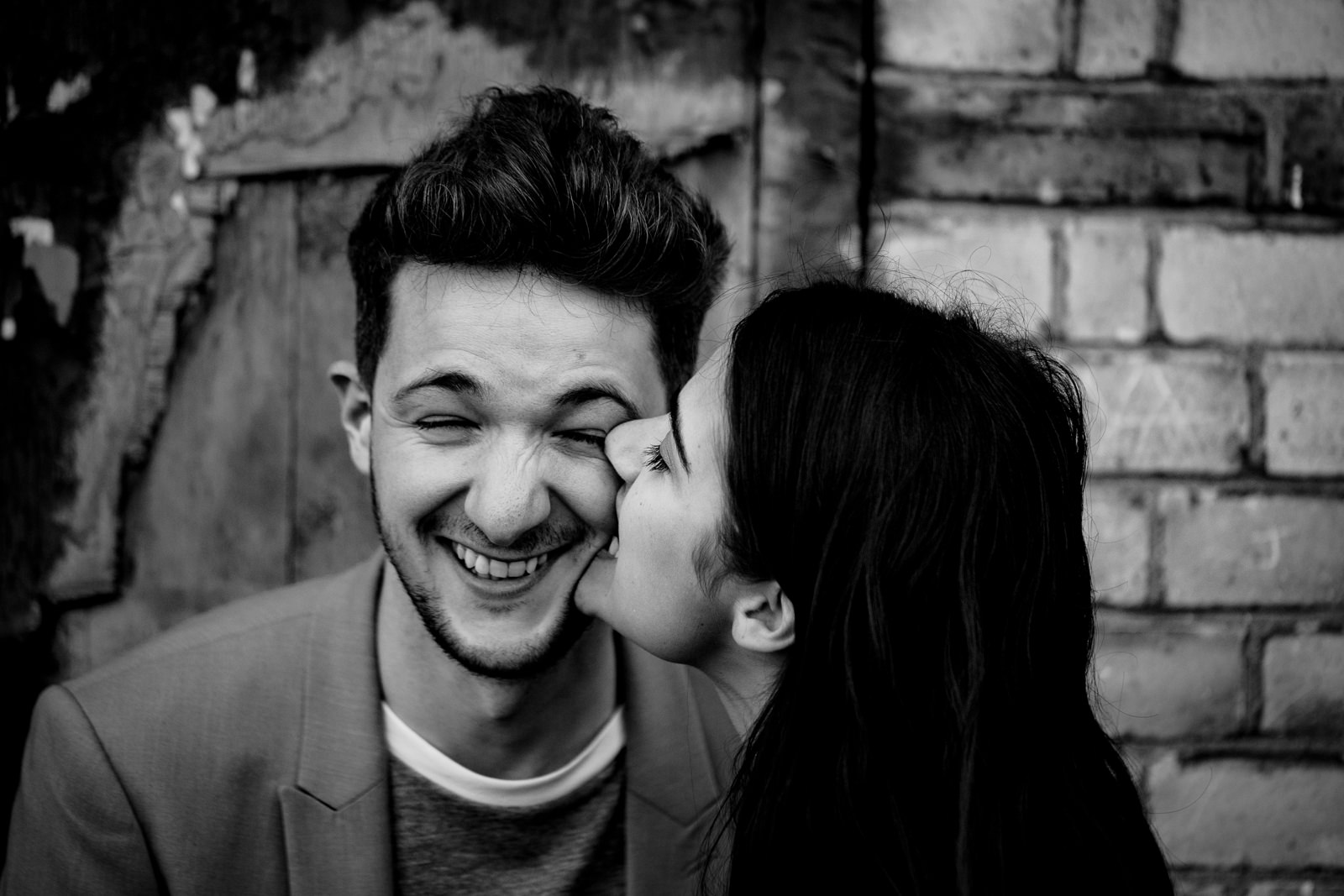 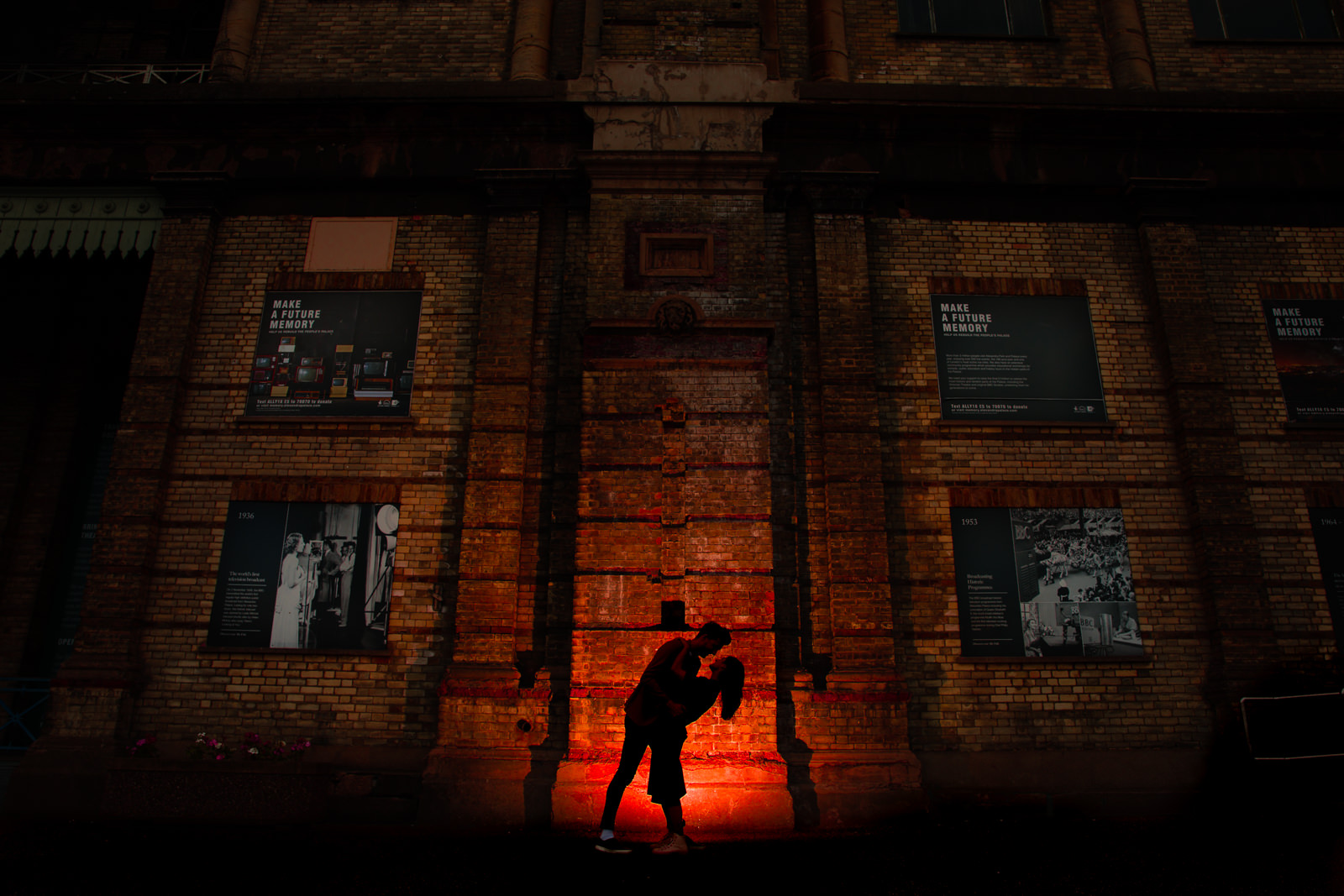 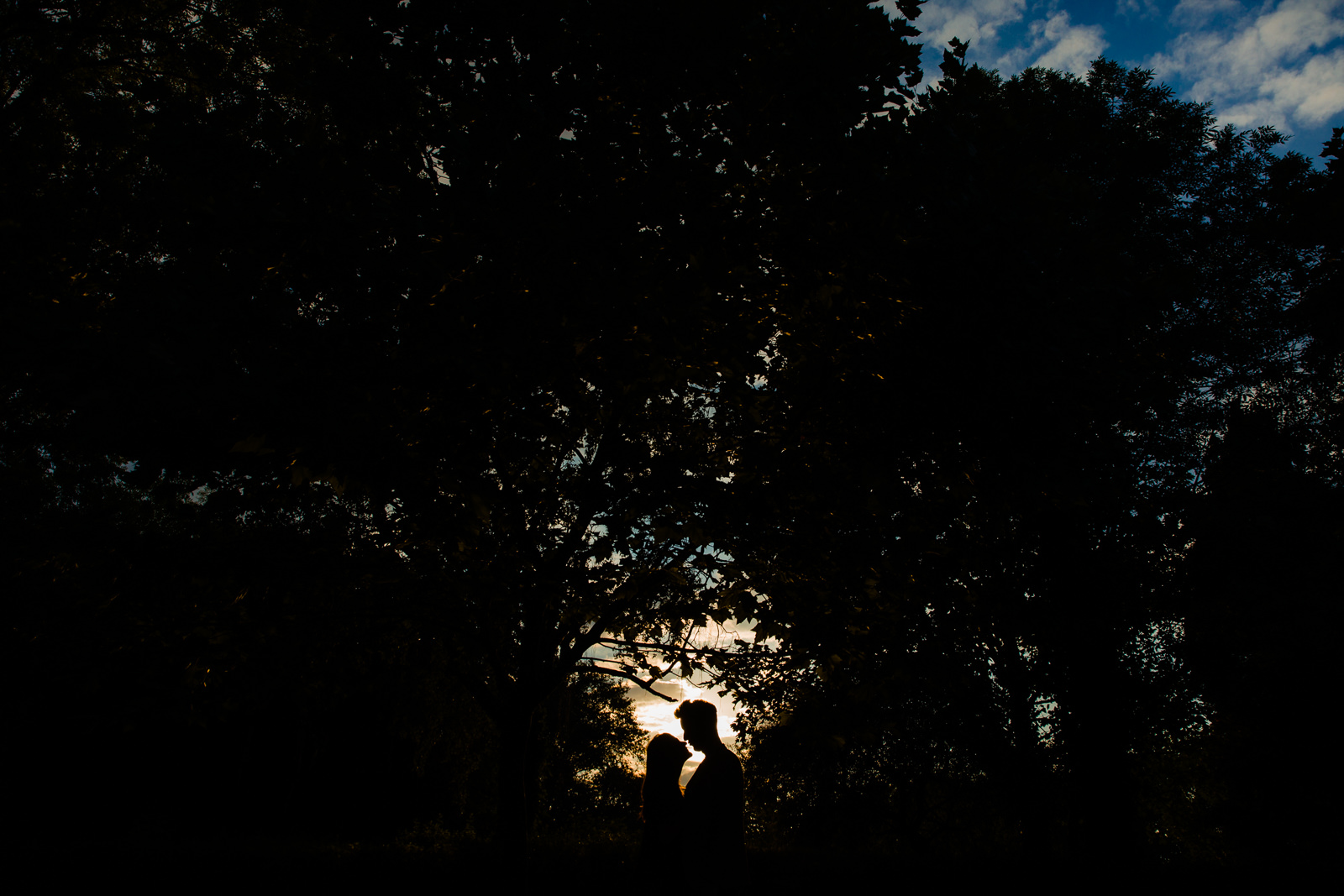 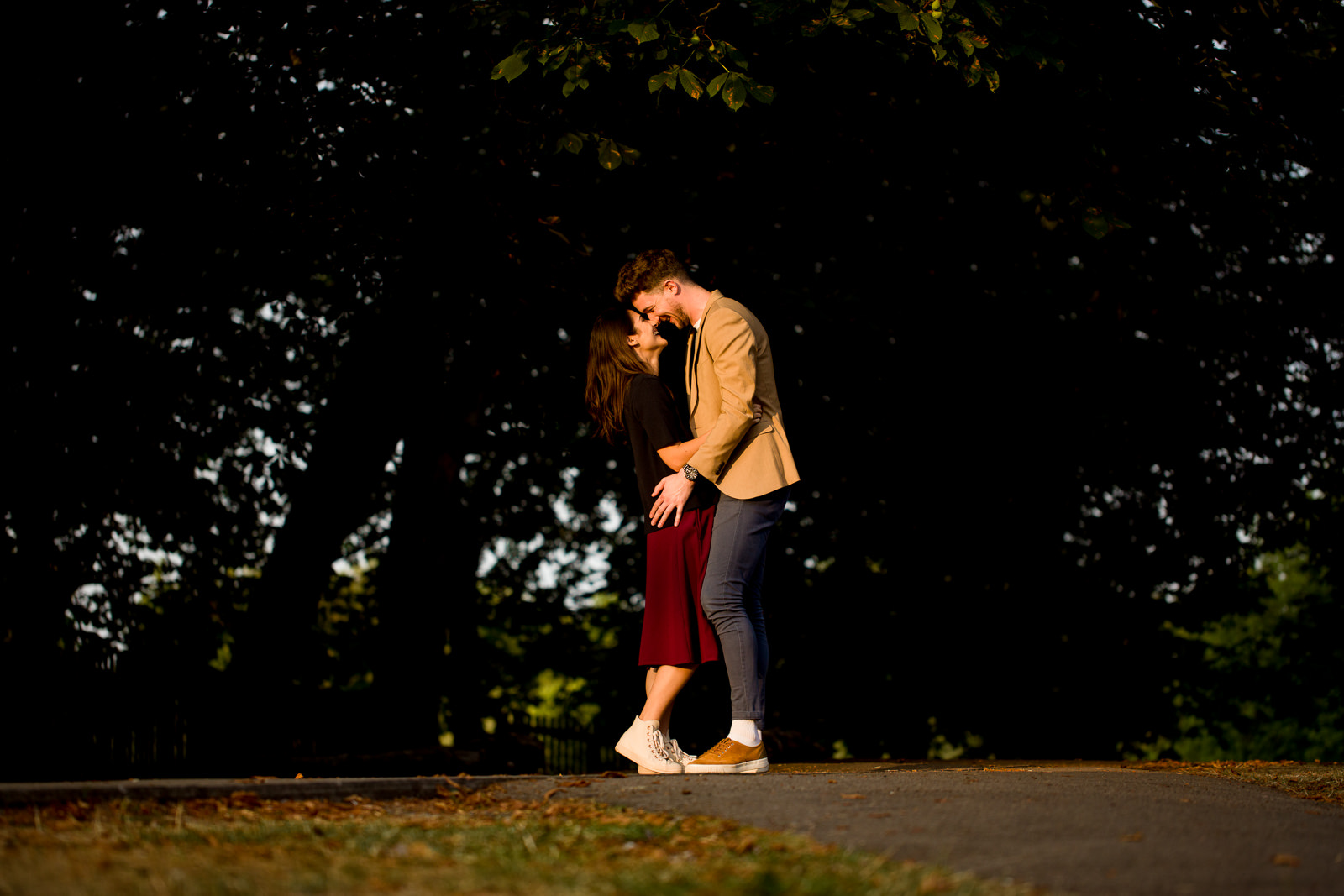 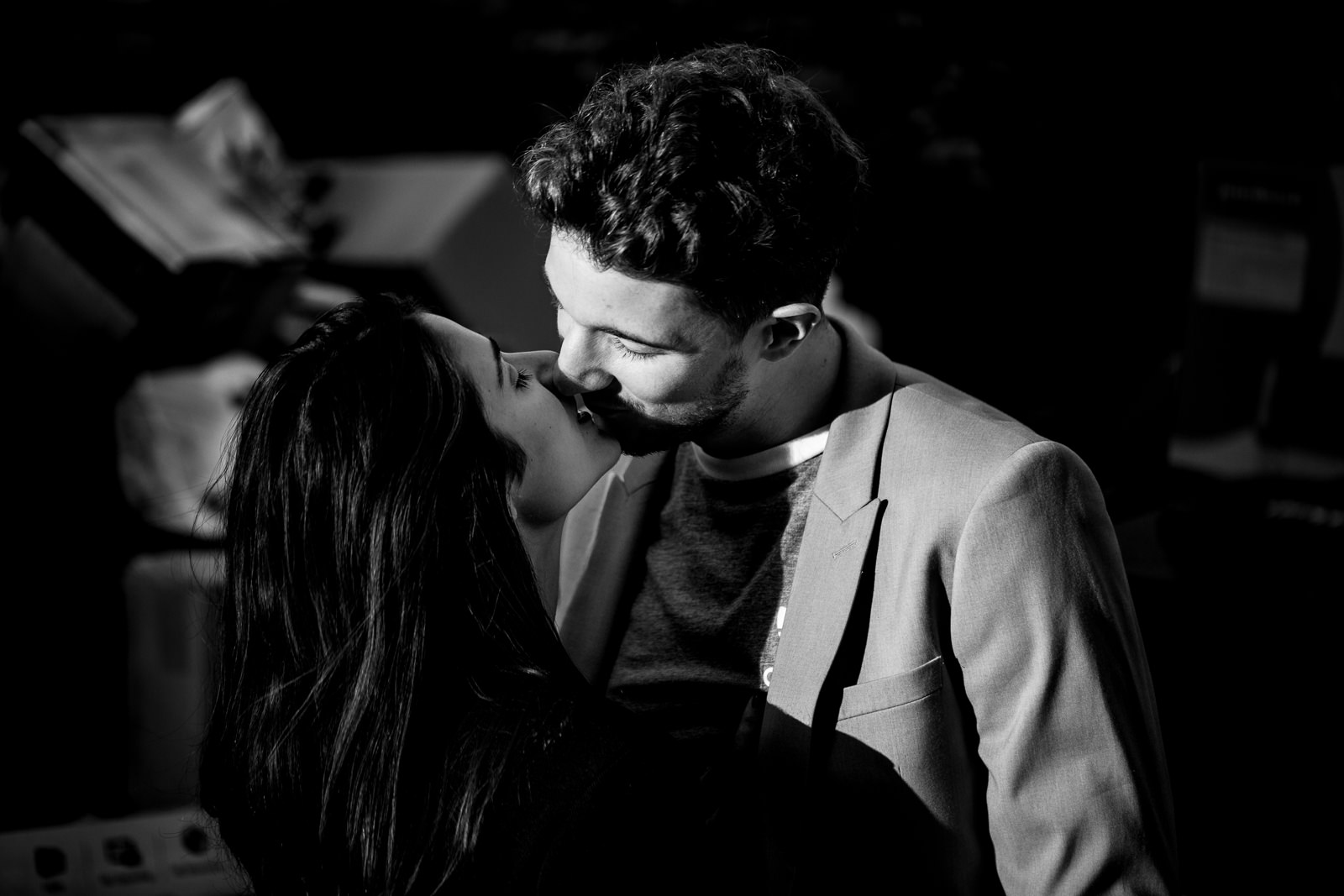 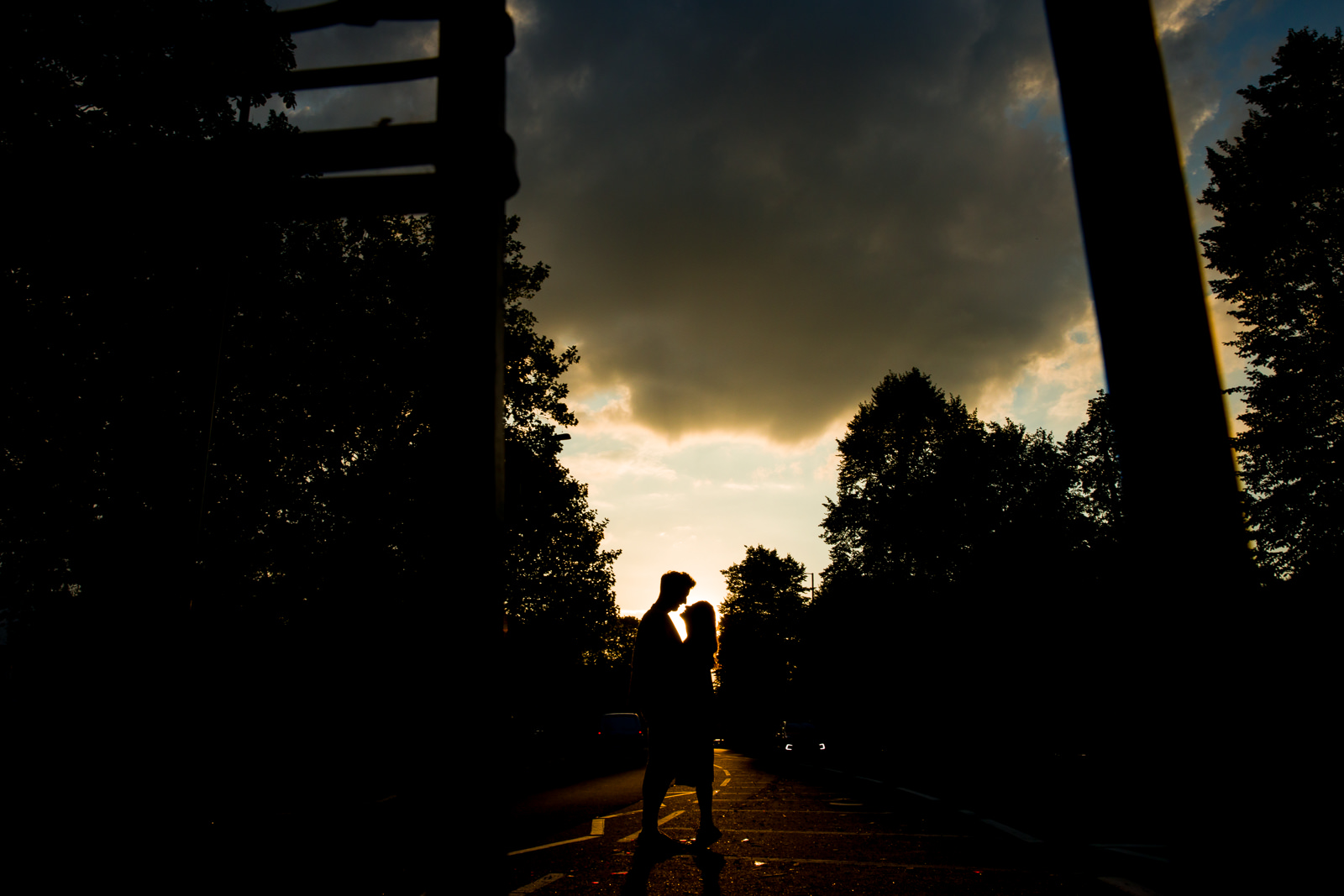 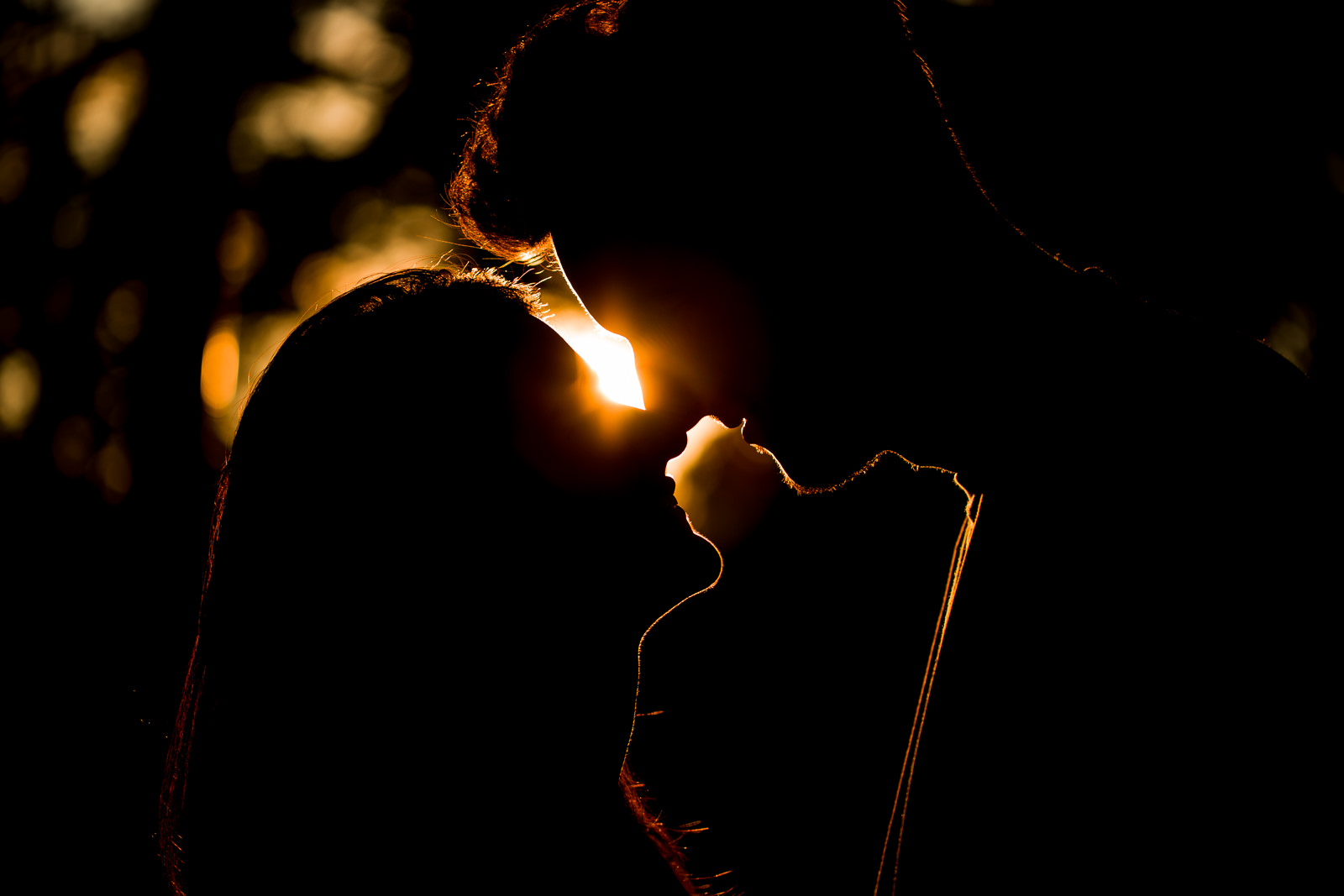 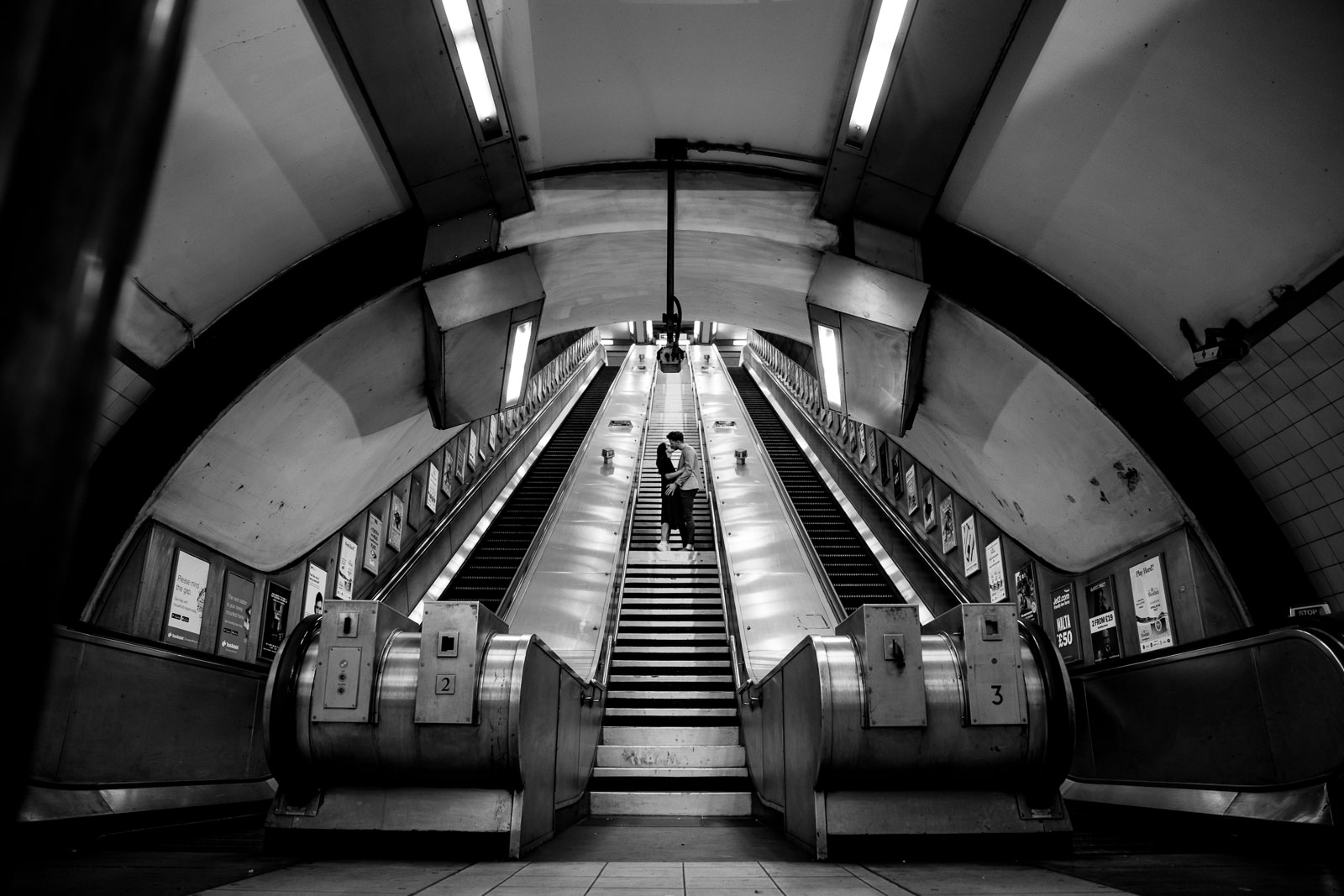 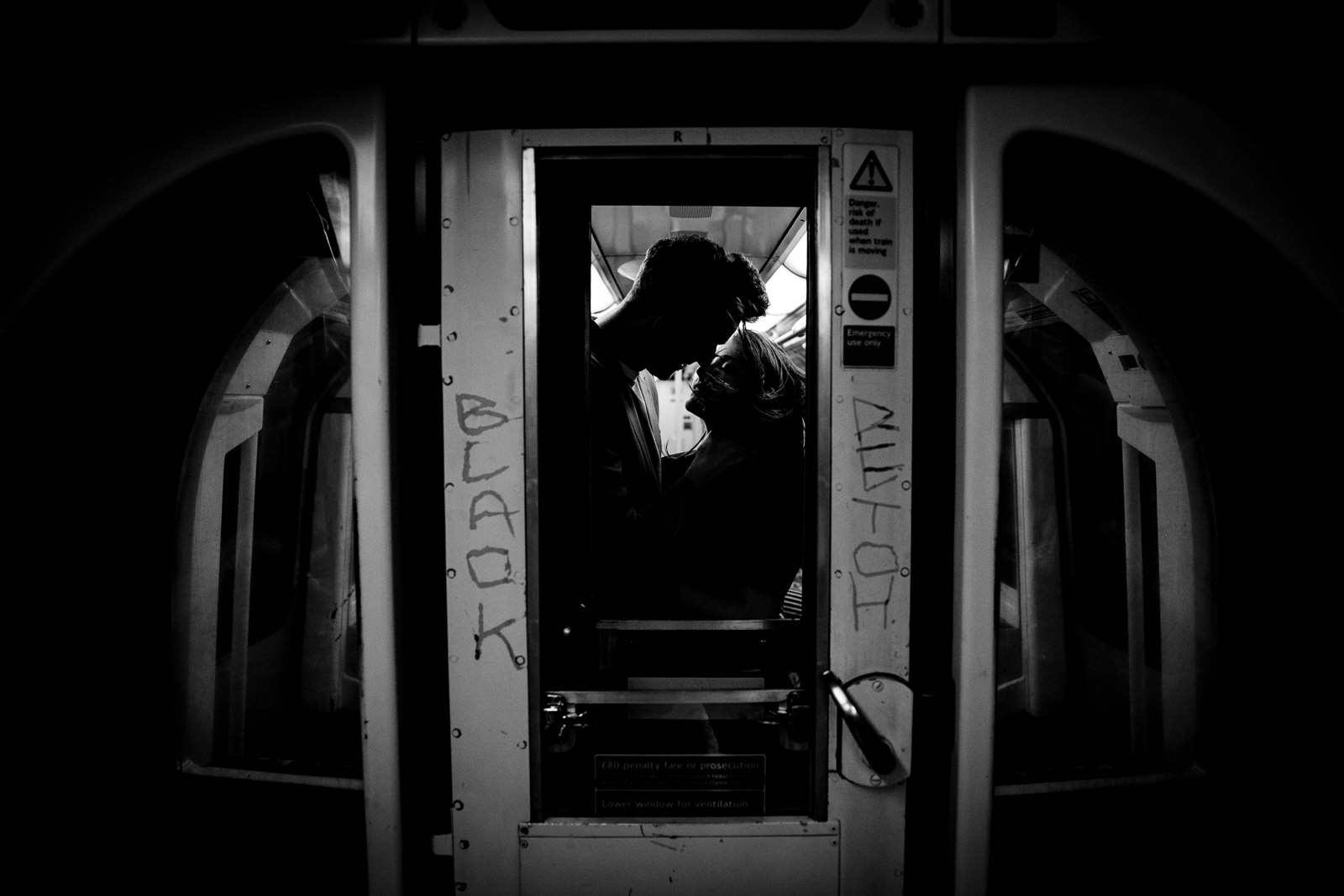 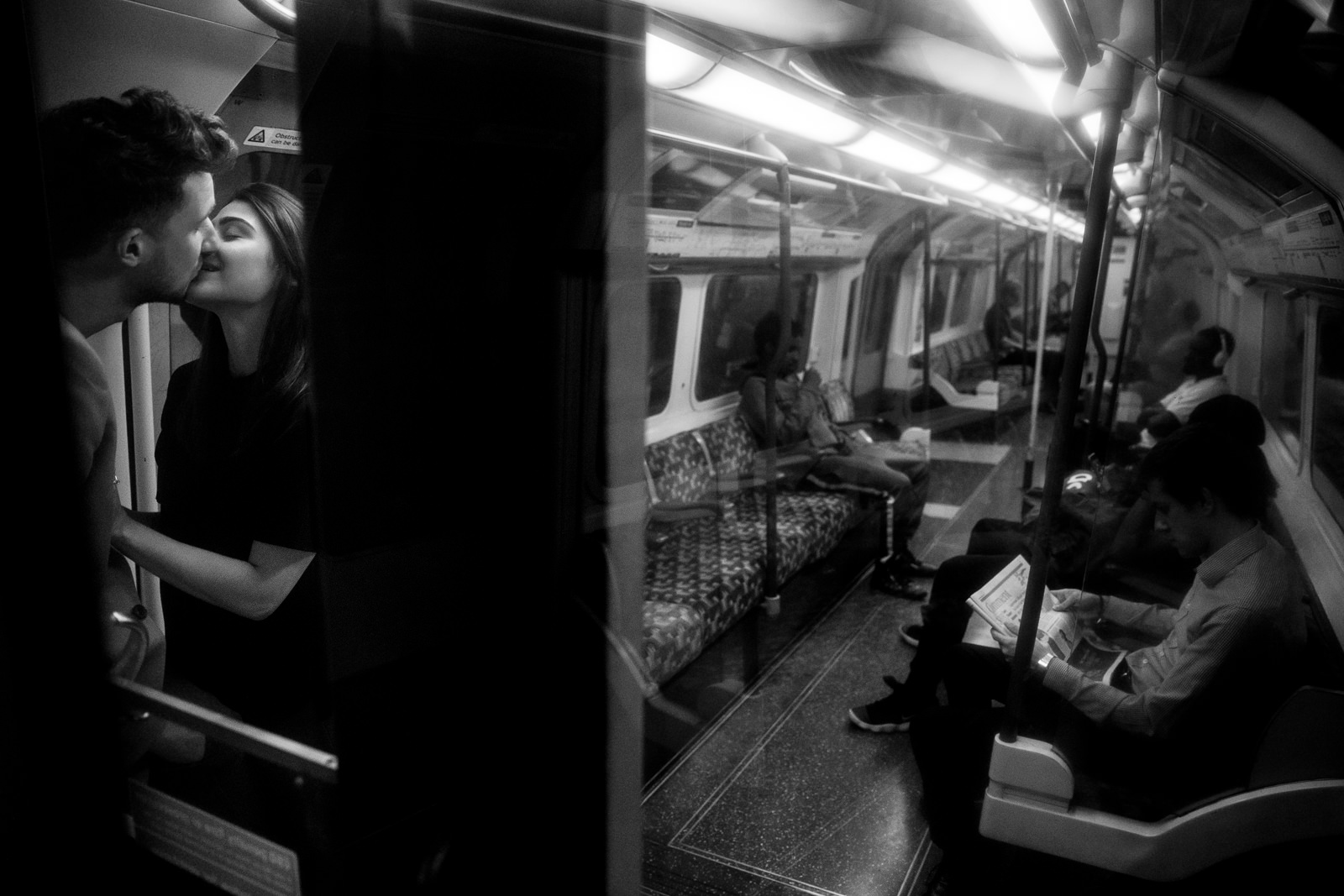 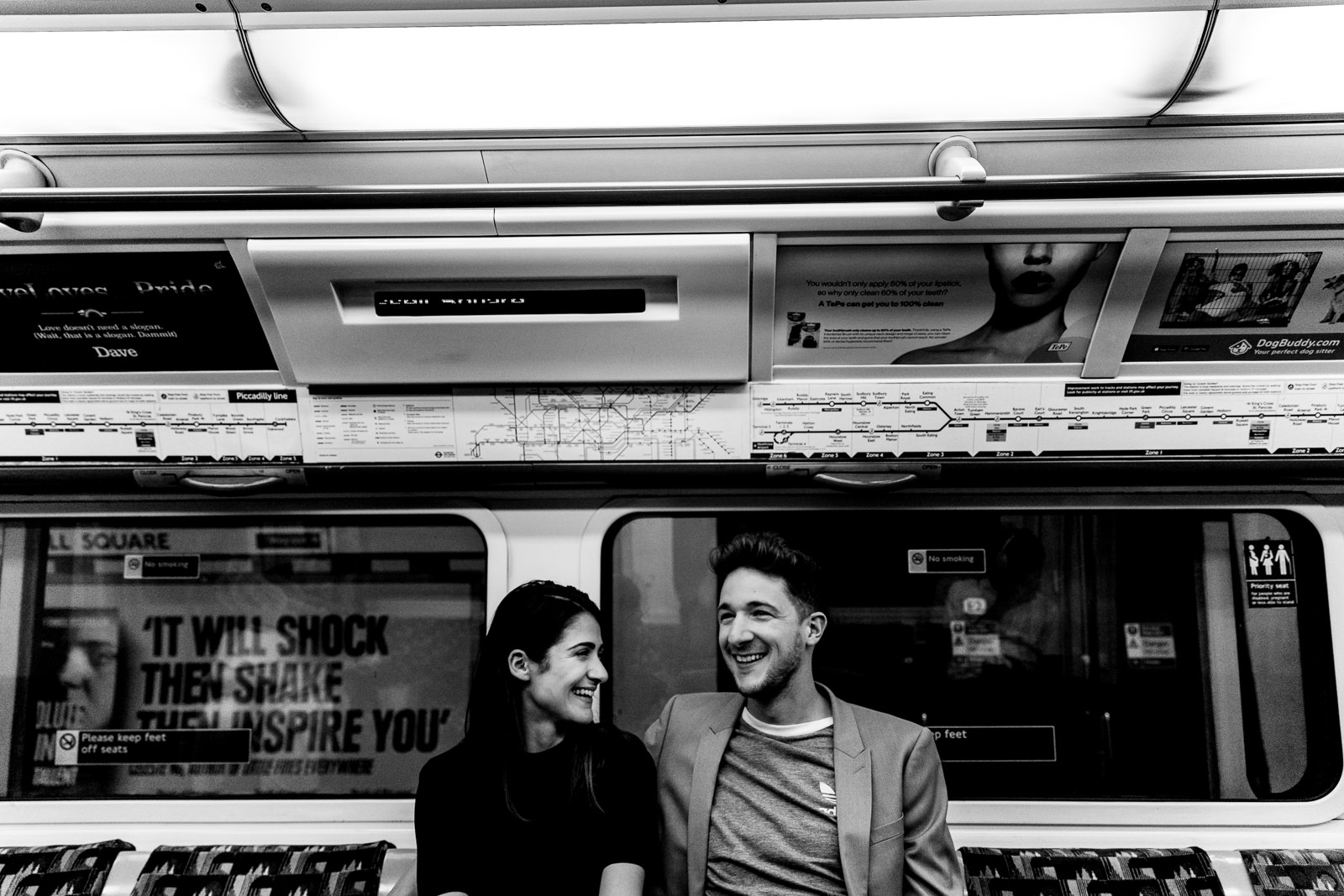 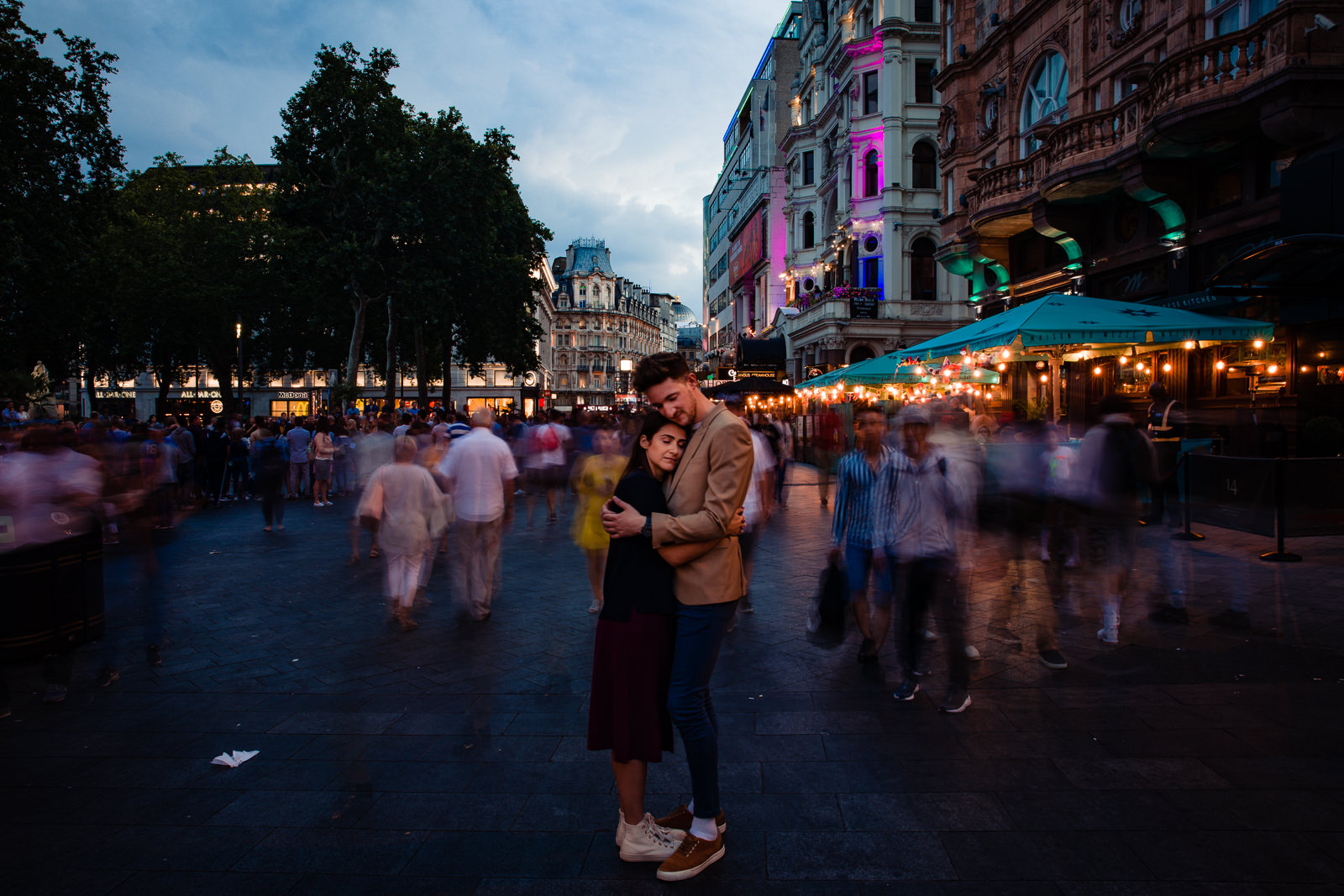 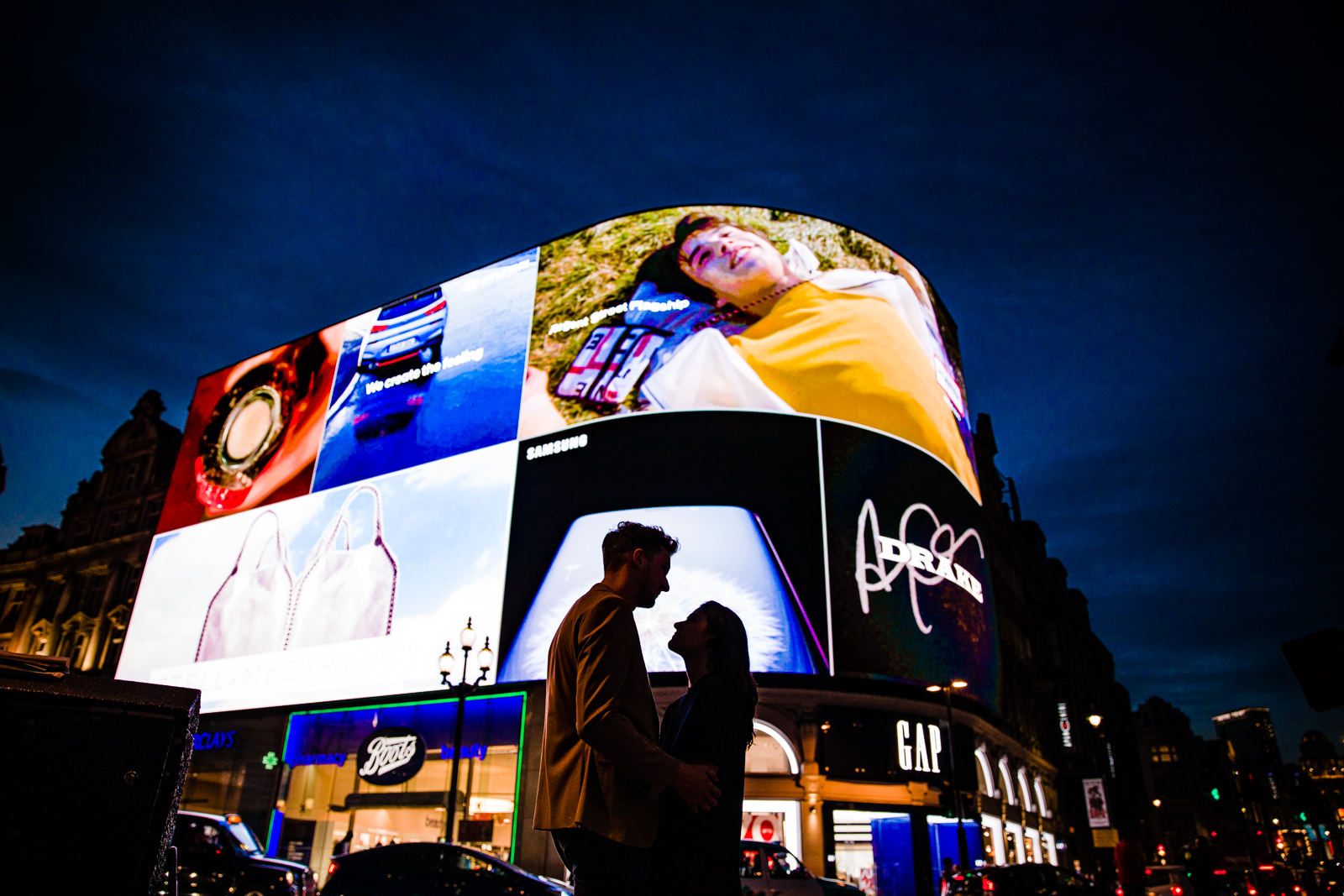 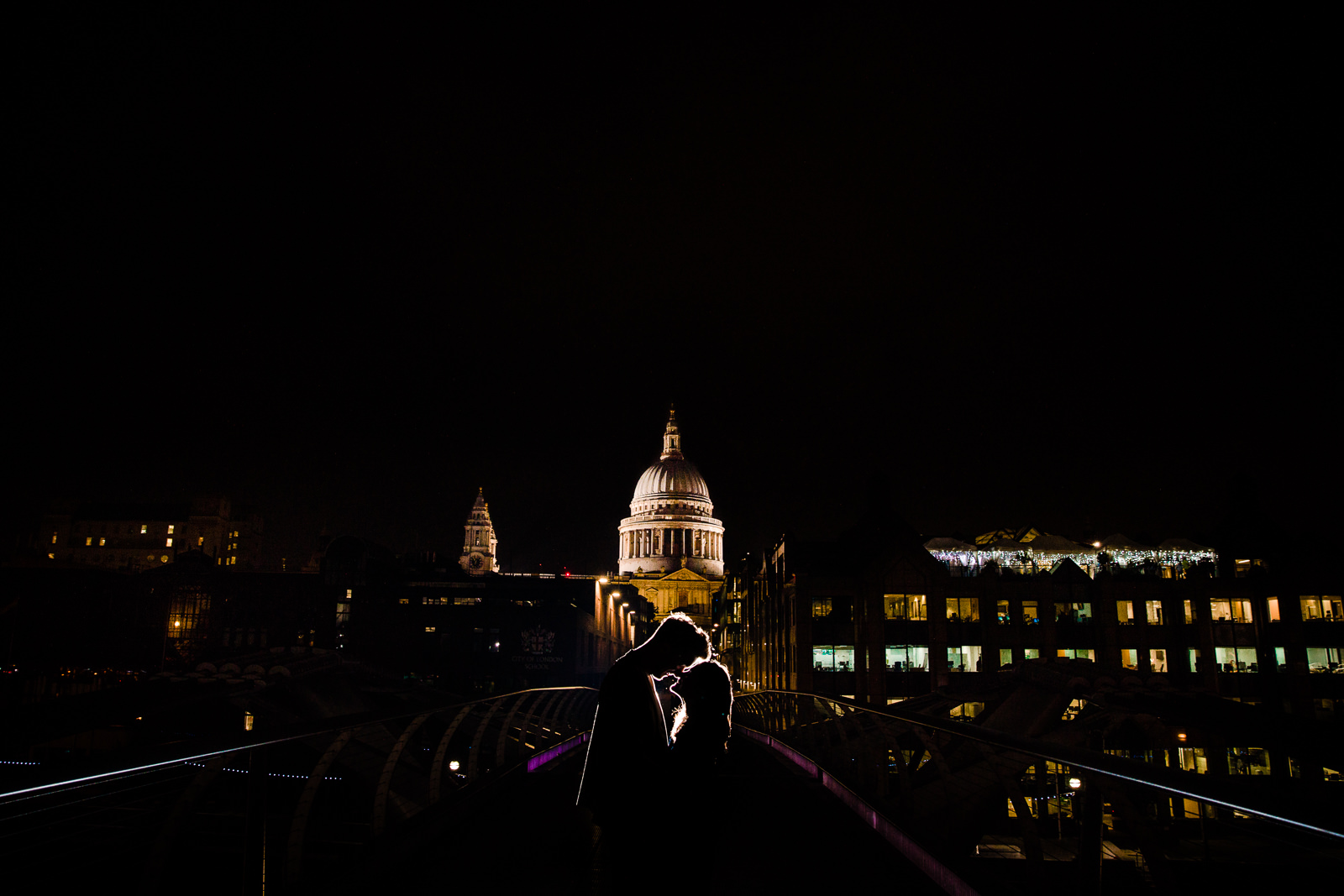 Ready for the next step?